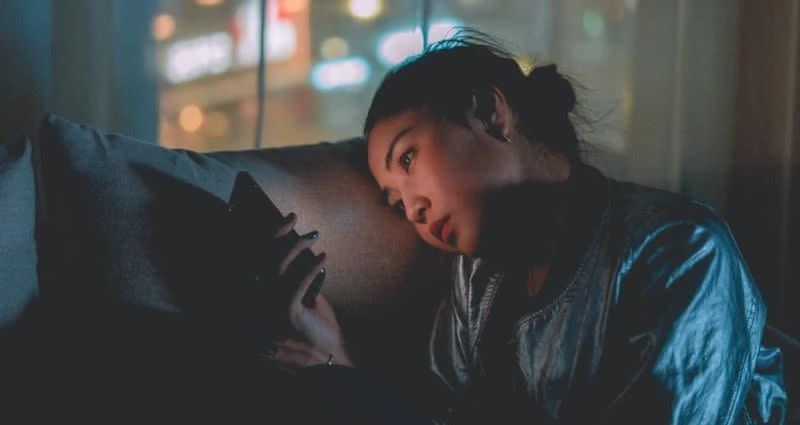 Teves, Negros Oriental 3rd District representative and member of the Nationalist People’s Coalition, argued that “ghosting is a form of defiance that develops feelings of rejection and neglect,” making it an act of emotional cruelty.

Ghosting is the act of cutting off all forms of communication with an individual, usually a romantic partner, without warning or explanation. The suggestion defines ghosting as “a form of emotional abuse and occurs when a person is engaged in a dating relationship with the opposite sex that affects the victim’s mental state.”

House Bill No. 611, also known as “An Act Declaring Ghosting to Be an Emotional Offense”, was filed by Teves June 30th. While Teves says the act should be punished, he suggested no punishment.

“The ambiguity of ghosting is that there is no real closure between the parties involved, and as such it can be compared to a form of emotional cruelty and should be punished as an emotional violation because of the trauma it causes to the ‘ghosted’ party”, Teves wrote in the explanatory note to his proposed legislation.

While the proposal has sparked amusement and disbelief online, government officials were also criticized, with many Filipinos questioning their priorities amid larger national concerns such as inflation.

Arjan Aguirre, an instructor at Ateneo de Manila University, said Washington Post that the bill may be an attempt to distract the public from other pressing matters. Aguirre also believes that the bill is Teves’ way of getting “public attention and media attention”.

“It’s a calculative move to make him popular and be part of the public conversation,” Aguirre said.

He falsely claimed that the NAIA was built during the presidency of Marcos Sr. in his proposal, which was also widely criticized, with critics seeing the bill as an attempt to distort history and as Teves’ attempt to curry favor with the newly installed president. 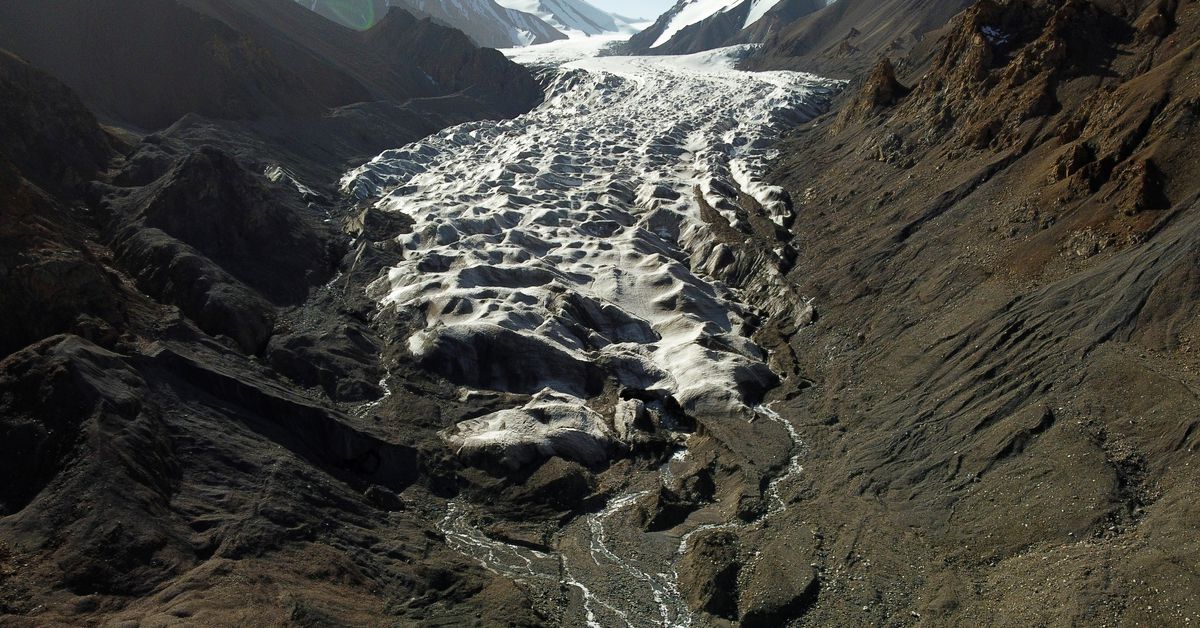 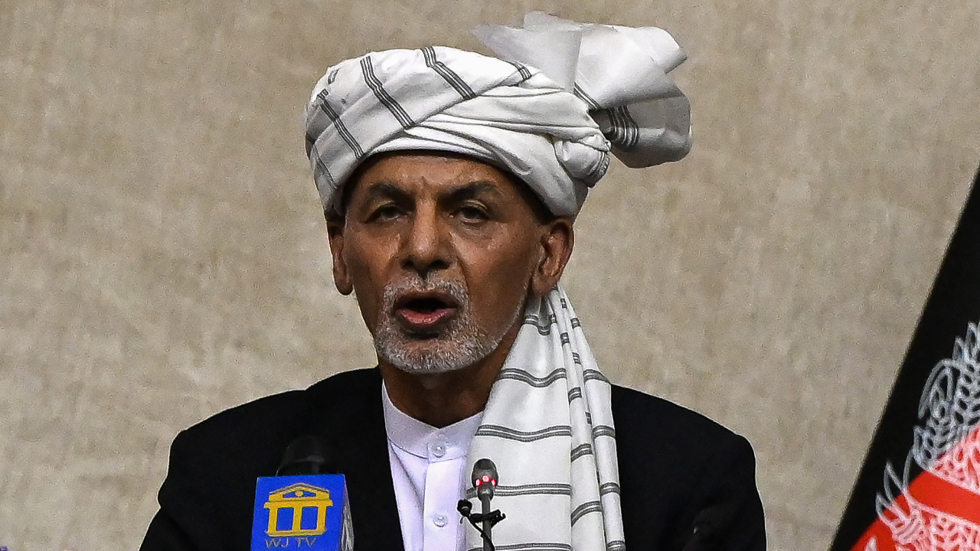 We lost 330 pounds together to save our love – and life