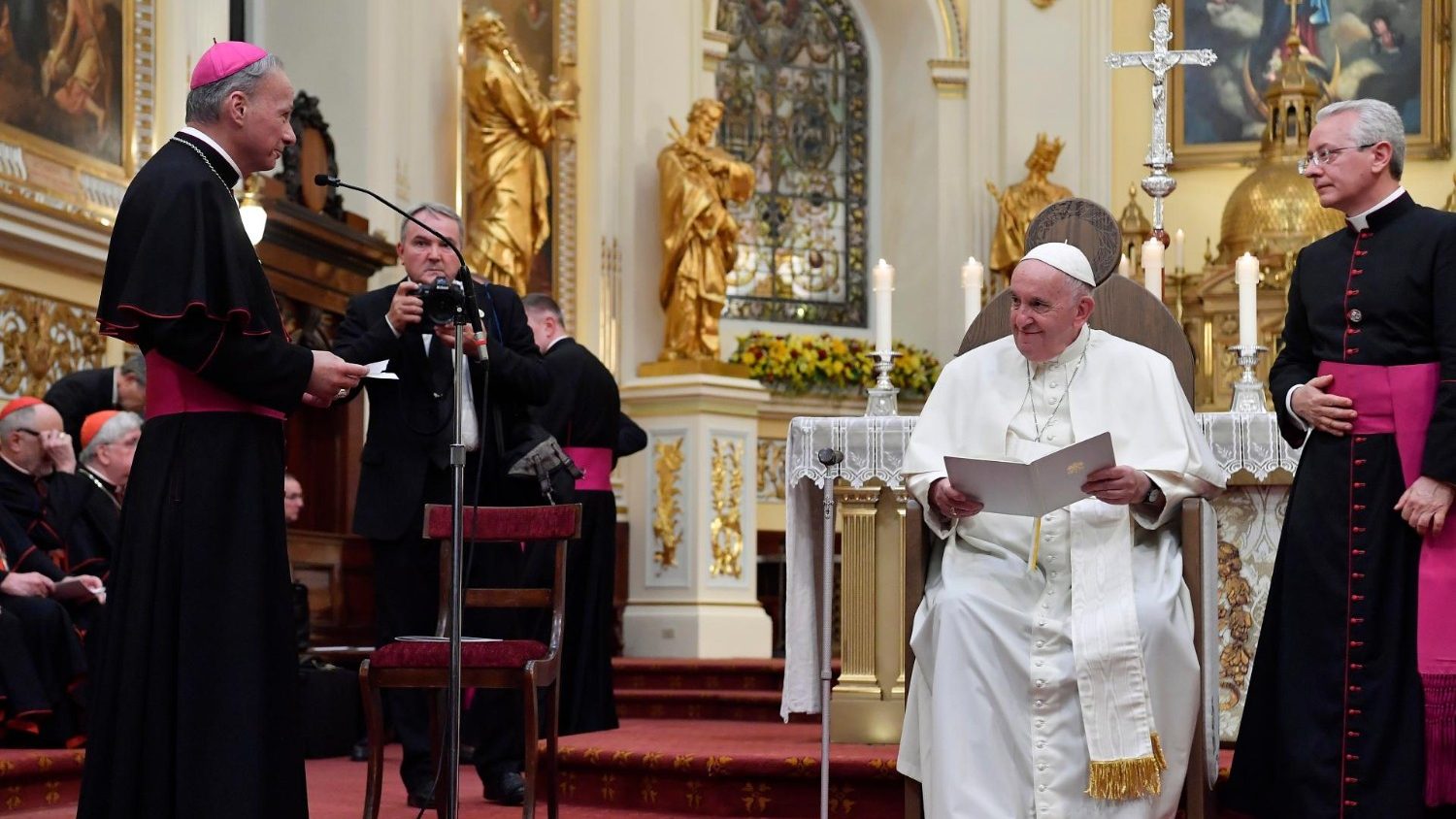 At Vespers at Notre-Dame de Québec Cathedral on Thursday, Pope Francis invites the bishops, clergy, religious and pastoral workers in Canada to overcome the challenges that hinder the proclamation of the joy of faith, and asks for forgiveness for sexual abuse of minors and vulnerable people by some members of the Church.

Pope Francis presided on Thursday evening – the fifth day of his apostolic journey to Canada – at Vespers with bishops, priests, consecrated persons, seminarians and pastoral workers at the Basilica of Notre-Dame de Québec.

During his sermon during the event, the Holy Father highlighted the importance of meeting in the church’s cathedral, whose first bishop, St. François de Laval, opened the seminary in 1663 and devoted his ministry to the formation of priests.

He pointed out that readings at vespers speak of elders (presbyters), noting that St. Peter encouraged them to tend God’s flock willingly, and therefore the pastors of the Church are invited “to show the same generosity in tending the flock, in order to show Jesus’ care for everyone and his compassion for the wounds of each individual.”

Grooming the flock, the Pope said, should be done “with devotion and tender love” – ​​as St. Peter urges – to lead it and not let it go astray, because “we are a sign of Christ.” Pastors should do this voluntarily, not as a duty, like professional religious personnel or sacred functionaries, but “zealously and with a shepherd’s heart.”

The Pope pointed out that the pastors are also “nurtured” with the merciful love of Christ and feel the closeness of God. This, he affirmed, is “the source of the joy of service and above all the joy of faith”.

“Christian joy is about the experience of a peace that remains in our hearts, even when we are hit by trials and afflictions,” said the Pope, “because then we know that we are not alone, but accompanied by a God who is not indifferent to our party.”

He explained that this is not a “cheap pleasure” as the world sometimes suggests, or of wealth, comfort and security, rather, “it is a free gift, the assurance of knowing that we are loved, sustained and embraced by Christ in all situation in life.”

“So let’s ask ourselves a question: How are we doing when it comes to joy? Does our church express the joy of the gospel? Is there a faith in our communities that can attract the joy it communicates?”

Reflecting on the joy of the Gospel in our communities, the Pope pointed to secularization as one of the factors that “threatens the joy of faith and thus risks diminishing it and compromising our lives as Christians”.

He laments that secularization has largely affected the lifestyle of contemporary men and women, who put God in the background. “God seems to have disappeared from the horizon, and his word no longer acts as a compass that guides our lives, our fundamental decisions, our human and social relationships,” the Pope said.

Considering the surrounding culture, Pope Francis warns against falling “a prey to pessimism or resentment, and immediately turning to negative assessments or a vain nostalgia”. Rather, he elaborates on two possible views of the world: the “negative view” and the “picky view.”

The first view – the negative one – is “often born of a faith that feels under attack and thinks of it as a kind of ‘armour’, which defends us against the world,” the Pope said, adding that this view complains that “the world is evil, sin reigns’ and risks dressing in a ‘crusading spirit’.

The Pope warns against this, as it is “not Christian” and “not God’s way”. He notes that God abhors worldliness and has a positive view of the world, blesses our lives and incarnates himself in historical situations to “give growth to the seed of the Kingdom in those places where darkness seems to prevail.”

We are called “to have a vision similar to God’s, who perceives what is good and persistently seeks it, sees it and nourishes it. This is not a naive view, but a view of it understand reality“, insists Pope Francis.

To refine our discernment of the secularized world, the Holy Father recommends drawing inspiration from Paul VI who saw secularization as “the work, in itself just and legitimate and in no way incompatible with faith or religion” to discover the laws that govern reality and human life. implanted by the Creator. Paul VI also distinguished between secularization and secularism that generate subtle and diverse “new forms of atheism”, including consumer society, pleasure set up as a supreme value, a desire for power and dominance, and discrimination of all kinds.

As a church and as shepherds of God’s people and pastoral workers, the Pope therefore says that it is up to us to “make these distinctions” and “make this judgment”, adding that if we give in to the negative view, we risk send the wrong message – as if the criticism of secularization masks “nostalgia for a sacralized world, a bygone society where the church and her priests had greater power and social relevance”.

“God does not want us to be slaves, but sons and daughters; he does not want to make decisions for us, or oppress us with a sacred power, exercised in a world governed by religious laws. No! He created us to be free, and he asks us to be mature and responsible persons in life and in society.”

Secularization: a challenge to our pastoral imagination

Secularization, the Pope continued, “requires us to reflect on the changes in society that have affected the way people think and organize their lives” — not the Church’s diminished social relevance.

Consequently, “secularization represents a challenge to our pastoral imagination“, and “an occasion to restructure the spiritual life in new forms and for new ways of existing.” A discerning view therefore “motivates us to develop a new passion for evangelization, to look for new languages ​​and forms of expression, to change certain pastoral priorities and to focus on the essentials.”

To convey the joy of faith

Pope Francis goes on to emphasize the importance of communicating the Gospel and the joy of faith to today’s men and women, insisting that it is a proclamation of “a witness that abounds in free love” that should take shape in “in a personal and ecclesial lifestyle “which can revive a desire for the Lord, instill hope and radiate trust and credibility.”

The Pope indicated three challenges that can shape prayer and pastoral ministry, saying the first is “to make Jesus known,” and to return to the first preaching, in the midst of the spiritual deserts created by secularism and indifference. He added that we must find new ways to preach the Gospel to those who have not yet met Christ, and this requires “a pastoral creativity capable of reaching people where they live, finding opportunities for listening, dialogue and encounter.”

An opportunity for conversion

The second challenge – witness – said the Pope, requires us to be credible, as the Gospel is effectively proclaimed “when life itself speaks and reveals the freedom that sets others free, the compassion that asks for nothing in return, the mercy that speaks in the silence of Christ.”

On this note, the Pope thought of the Church in Canada which has been set on a new path after being wounded by the evil done by some of its sons and daughters. The Holy Father also spoke about the scandals of sexual abuse against minors and vulnerable people.

“Together with you, I will once again ask for forgiveness for all the victims. The pain and shame we feel must become an occasion for repentance: never again! … never again can the Christian community allow itself to be infected by the idea that one culture is superior to others, or that it is legitimate to use ways to coerce others.”

In order to combat the culture of exclusion, Pope Francis advocates that bishops and priests start from themselves and should not feel superior to our brothers and sisters. Likewise, pastoral workers should “understand service as power.”

Fraternity, the third challenge, means that the Church will be “a credible witness to the Gospel the more its members embody community, creating opportunities and situations that enable all those who approach the faith to encounter a welcoming community capable of to listen, engage in dialogue and promote quality relationships.”

“The Church is called to embody this love without borders, to realize the dream that God has for humanity: that we will all be brothers and sisters.” 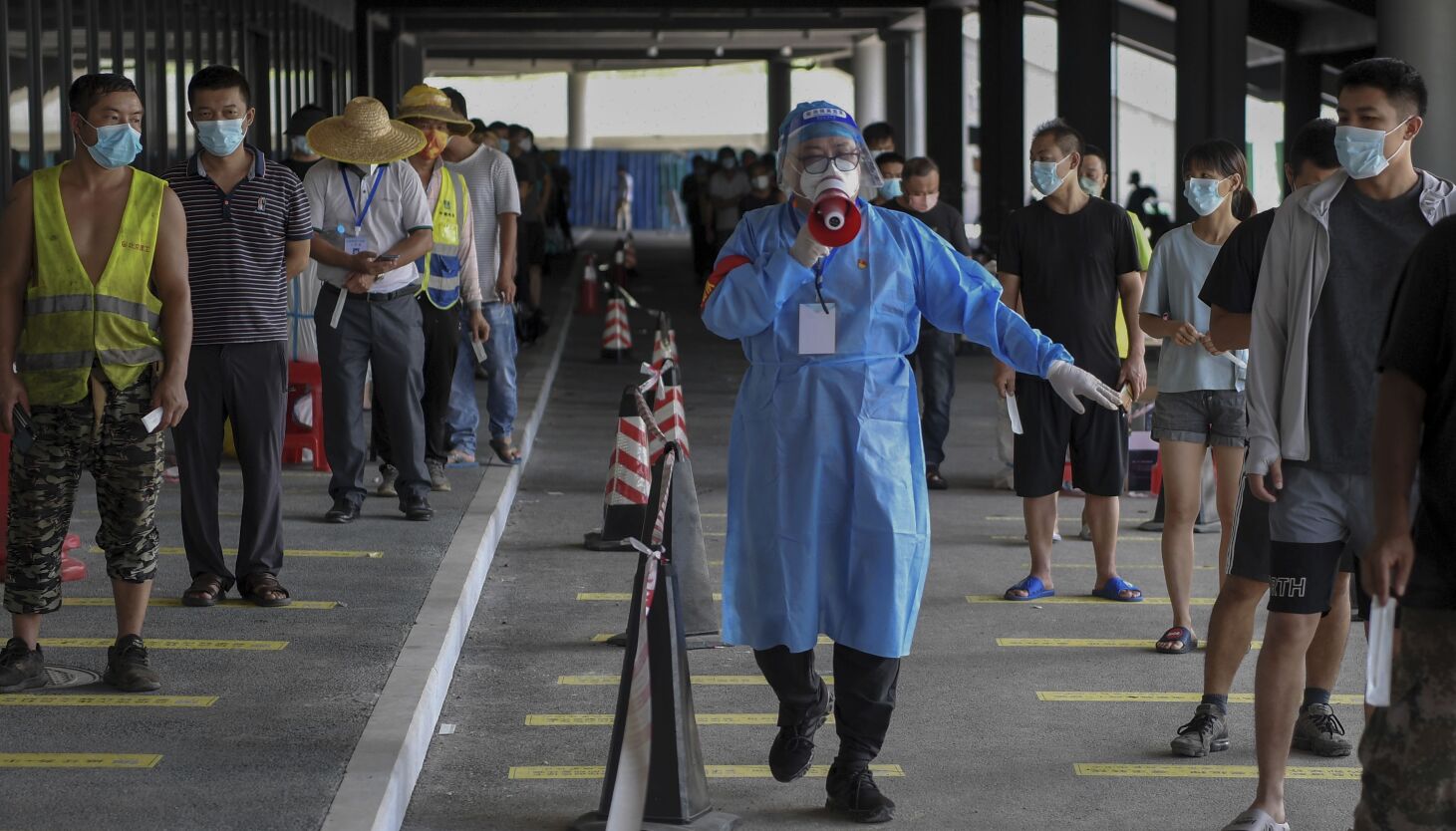 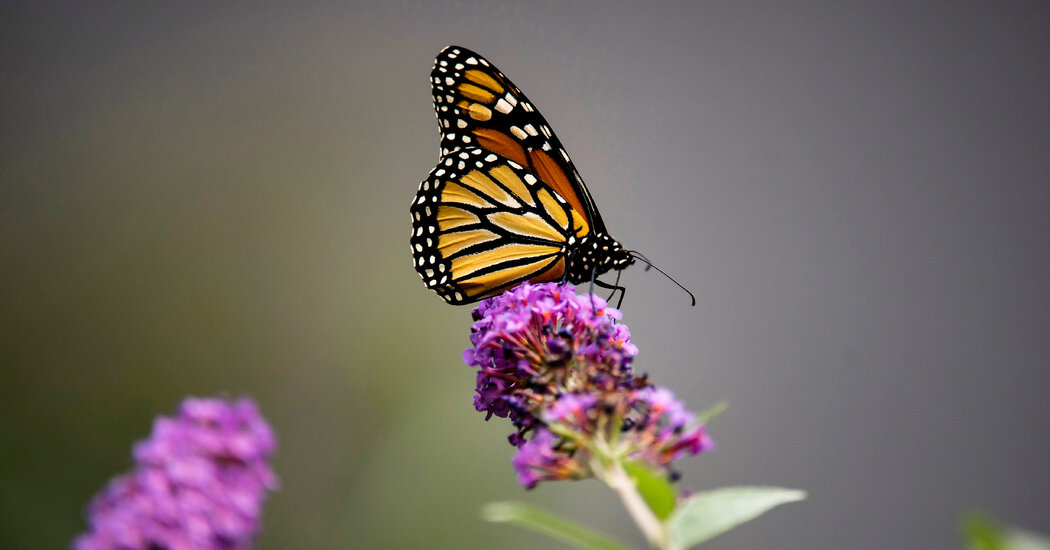 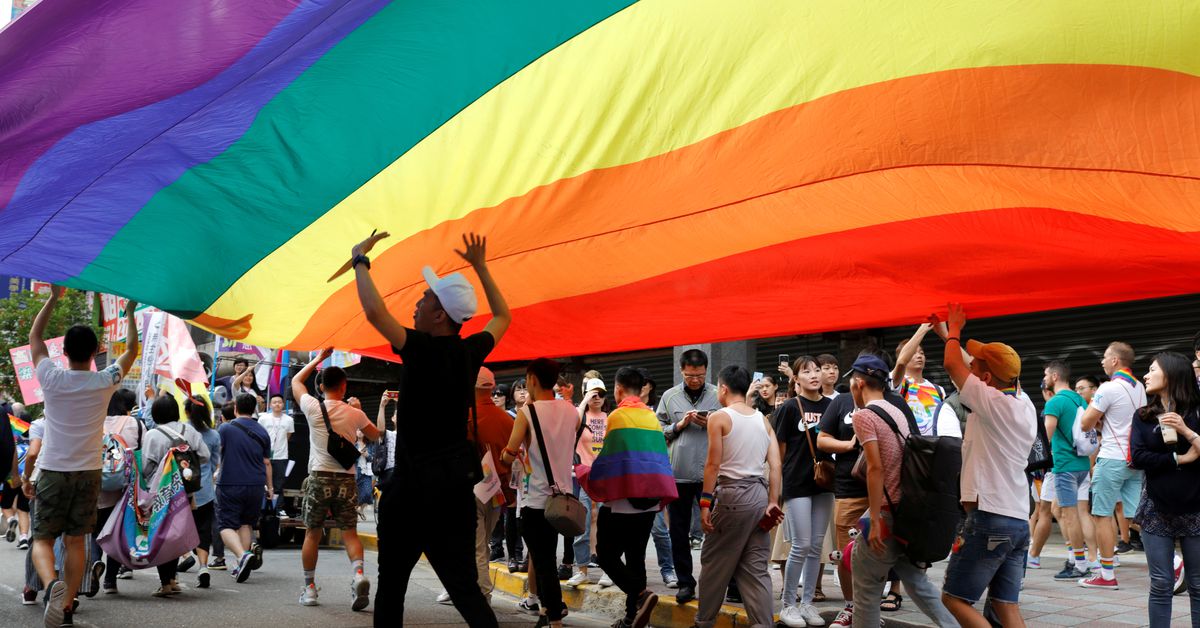