Jesse Schoberg began planning his escape from Elkhorn, Wisconsin, where he was born and raised, when he was a teenager. “It’s your typical small Midwestern town: small, quiet, not too much adventure,” he tells CNBC Make It. “I always knew I wanted to get out and explore the world.”

The 41-year-old entrepreneur has now lived abroad for 14 years, splitting his time between more than 40 countries — and he has no plans to return to the United States anytime soon.

Schoberg rejected the traditional path of going to college and securing a 9-to-5 job, instead choosing to move to Madison when he was 19, sharpening his coding skills and helping companies with website design and development.

When he turned 27, however, Schoberg began to feel restless. He decided to move to a new city and researched apartments in Austin and Denver, but his mind kept drifting to Panama City, the capital of Panama, where he had “one of the best vacations of his life,” which he remember.

He moved to Panama City in 2008 and lived there for six years before packing his bags to travel the world full-time as a digital nomad, a movement he had learned about, and been inspired to try, during a work retreat in Curaçao.

In between his travels, Schoberg now calls Bangkok home. He moved to Thailand in December 2021 and shares a studio apartment with his fiancee, Janine.

“The quality of life in Thailand compared to the US is much better for 90% of things and more stress-free,” he says. “It’s also much easier to afford a luxurious lifestyle.”

Schoberg has built a formidable career as an entrepreneur and web developer, earning a six-figure salary every year — but his success didn’t happen overnight.

When he first moved to Panama, Schoberg brought with him the web design and development firm he established in the United States—and his list of clients.

In 2013, Schoberg and two of his friends who had worked with him on previous projects for the firm, Jason Mayfield and Laura Lee, created DropInBlog, a software startup that helps website owners add an SEO-optimized blog to almost any platform in minutes.

Today, DropInBlog has an all-remote staff of 12 employees, with Schoberg at the helm as CEO.

Becoming his own boss gave Schoberg a more flexible schedule, and he used his newfound free time to travel: After visiting several countries in South America, including Colombia and Costa Rica, he decided to check out Asia, living for short stays in Taiwan, Japan and the Philippines (where he met his fiancée on a Tinder date).

In 2015, Schoberg stopped in Thailand – and he knew immediately that he had found his new home. “When I first came to Bangkok, it just had that vibrancy that felt familiar to Panama City … there’s just this incredible energy on the street and with the people,” he says. “I knew right away that Bangkok was going to be my Panama City 2.0.”

Schoberg and his fiancee have been splitting their time between Mexico City and Bangkok while he waits for his Thai Elite Visa, a 5-year renewable visa that costs about $18,000 and gives you unlimited access to Thailand as well as entry and exit privileges.

“I live much better here than I did in the US”

Since moving to Bangkok, Schoberg has been able to spend more on travel, dining and other hobbies as well as increasing his savings. “Although I can afford a pretty nice life in the US, I live much better here than I did in the US,” he says. “The level of service you get here – more advanced cinemas, nice cars – completely beats what you get in the US”

As founder and CEO, Schoberg earns about $230,000 per year. His biggest expenses are rent and utilities, which add up to about $2,710 each month. Schoberg and his fiancee live in a studio apartment in a building with a private gym, pool, co-working space, restaurant and daily housekeeping.

He and Janine spend around $1,900 each month on takeout and dining out, often ordering food from local restaurants on a popular app called gopanda. Schoberg’s go-to meals are Lao khao soi, a tomato noodle soup with minced meat, and pad krapow, a spicy basil chicken dish. Both meals are typically $2-$3, Schoberg says, and local restaurants will often give long-term customers discounts.

The food scene, he says, is a “big plus” to living in Thailand, and one of the main reasons why he chose to move to Bangkok. “Bangkok has an amazing culinary scene, you have pretty much every type of food in the world here,” says Schoberg. “Just around the corner from my apartment there’s a Belgian sandwich shop and a Vietnamese grill.”

Here is a monthly overview of Schoberg’s expenses (as of June 2022):

The Thai culture and people are “much friendlier and more relaxed” than in the US, Schoberg adds, and while English is spoken in the more popular tourist regions, such as Bangkok, learning Thai has given Schoberg “a huge advantage” as a foreigner.

He attends two Thai classes per week, which cost $269.44 a month, and emphasizes that “you can really engage with the culture and have a better life” in Bangkok if you are able to understand Thai.

As a new resident, Schoberg is still exploring Bangkok and all it has to offer, including the many shopping malls, parks, restaurants and concert venues – one of the magical aspects of living in Bangkok, he adds, is that it can feel like you’re living in two different cities at the same time.

“You have the city at street level, which are your food providers, people running to work, taxis and motorbikes,” he says. “And then there’s this Sky City happening in the skyscrapers, with fancy rooftop bars, workplaces and malls … here you have the contrast of the Chanel store to the 20-cent pork skewer being grilled on the street.”

Planning a life of travel 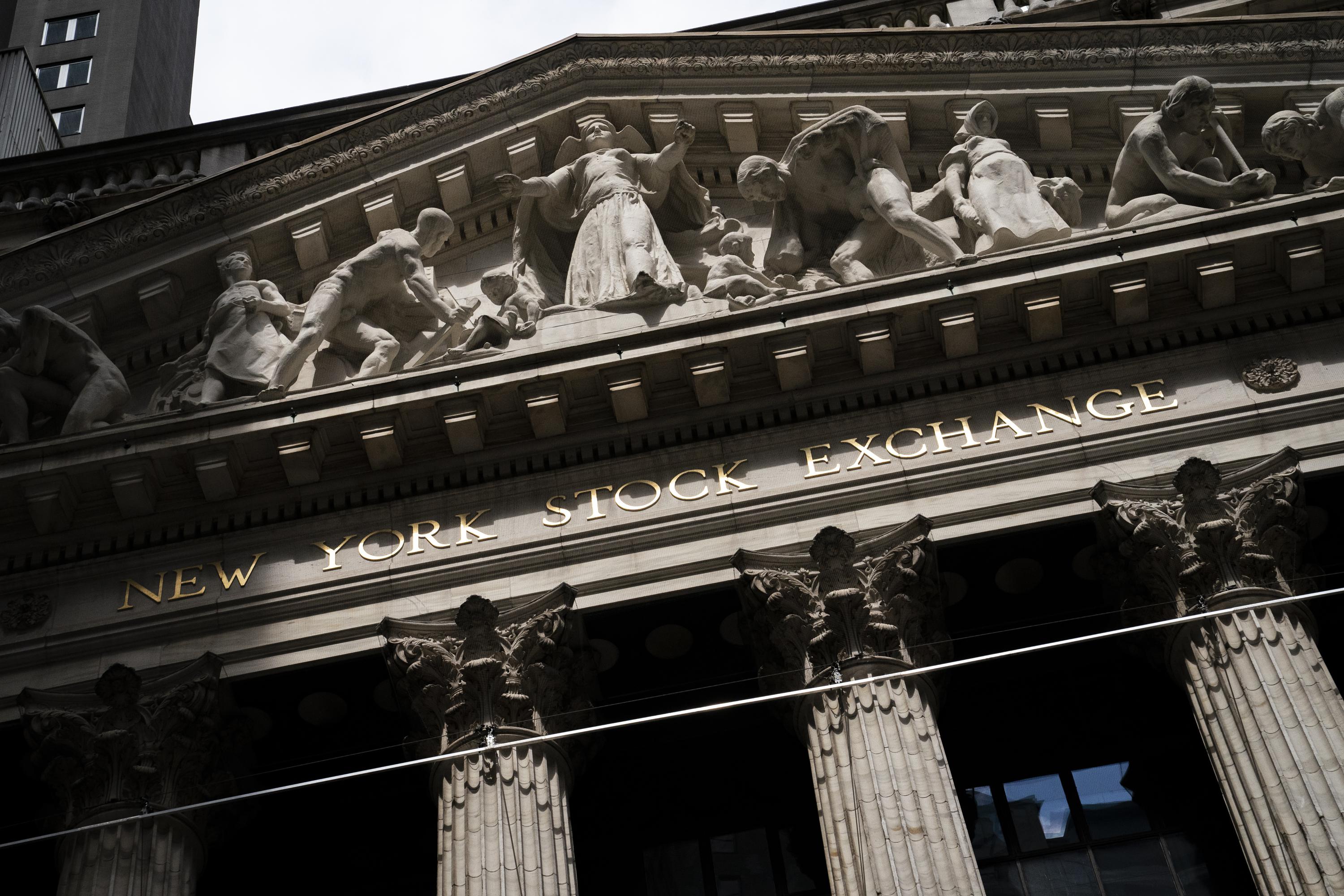