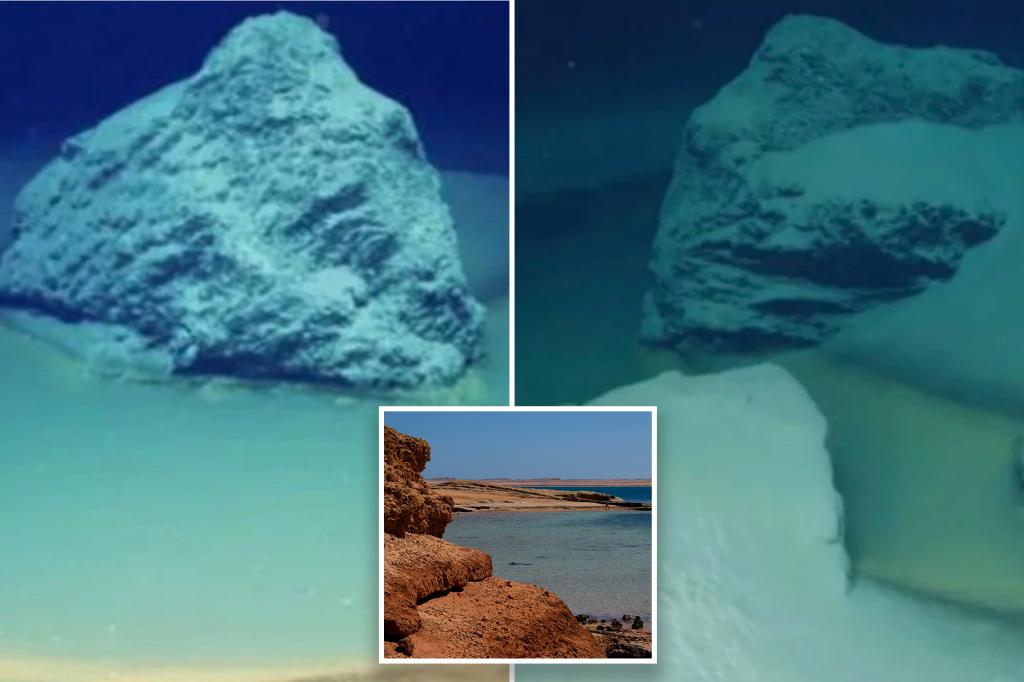 Scientists have discovered a real ‘death pool’ at the bottom of the Red Sea – one that kills almost every creature that swims into it.

The pool — which measures 107,00 square feet, or slightly more than the size of an average Manhattan city block — was discovered by University of Miami researchers with a remotely piloted underwater vehicle during a 2020 expedition of the North Sea.

Located 1.1 miles below the ocean’s surface, the pool is devoid of oxygen and filled with brine – a highly concentrated salt solution that proves deadly.

“Any animal that strays into the brine is immediately stunned or killed,” lead researcher Sam Purkis told LiveScience, with the publication describing the super-salty pools as “among the most extreme environments on Earth.”

“Fish, shrimp and eels seem to use the brine to hunt,” Purkis continued, claiming that the “predators” lurk near the deadly pool to “feed on the unfortunate” creatures that accidentally swim into it.

This is not the first saltwater pool to be discovered by scientists – with oceanographers previously uncovering “a few dozen” of the deadly pools in the Red Sea, Mediterranean and Gulf of Mexico over the past 30 years.

However, this discovery stunned scientists, because the pool is so close to land.

Previously, the nearest brine pool in the Red Sea was found at least 15.5 miles offshore. However, this pool was found just 1.25 miles off the coast of Egypt.

According to scientists, the Red Sea has the highest known number of brine pools. They are believed to have formed from the dissolution of pockets of minerals deposited up to 23 million years ago.

Back in 2015, marine biologists were thrilled to discover a brine pool more than half a mile below the surface of the Gulf of Mexico.

The pool was dubbed the “Hot Tub Brine Machine” given that it had barely changed in the tens of millions of years since it was created. 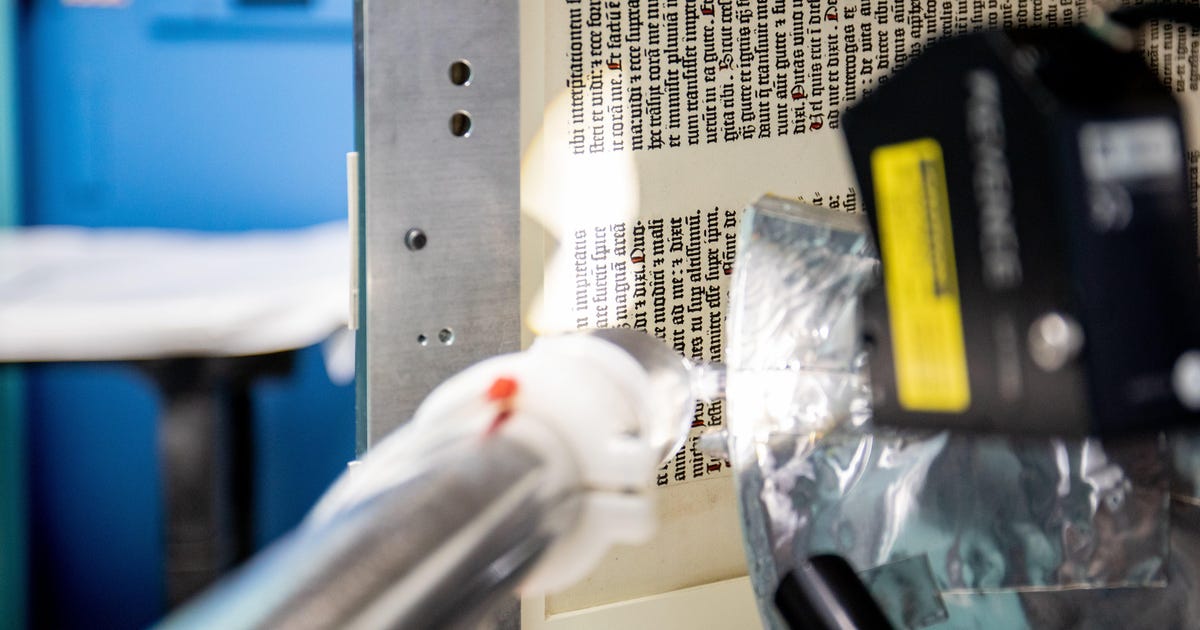