A Supreme Administrative Court in Turkey has ruled that President Recep Tayyip Erdogan’s decision to withdraw the country from an important European treaty protecting women from violence was legal, and rejected requests for cancellation, the state news agency reported.

Erdogan withdrew Turkey from the Council of Europe’s Istanbul Convention last year, which led to condemnation from women’s rights groups and Western countries. The Landmark Convention was signed in Istanbul in 2011.

Several women’s groups and other organizations had requested the government, claiming that Erdogan’s move to withdraw from the treaty through a presidential decree was illegal.

However, the court’s judges ruled by a majority decision on Tuesday to dismiss the petitions, the Anadolu Agency reported.

The court’s legal justification was not immediately released to the press.

But a lawyer representing the rights organization We Will Stop Femicide Platform said the 40-page ruling referred to the president’s “right to discretion” when interpreting Turkey’s laws.

“It’s scary from a legal perspective,” lawyer Ipek Bozkurt told AFP. “This erroneous decision should have been stopped by the court.”

Last year’s decision to leave the convention came after some officials from Erdogan’s party called for a review of the agreement, claiming that it was contrary to Turkey’s conservative values ​​by encouraging divorce and undermining the traditional family unit. Critics also claimed that it promoted homosexuality.

Meanwhile, Erdogan’s political opponents claimed that the president did not have the power to unilaterally cancel membership in an international agreement.

Erdogan insisted that it would not be a step backwards for women, and in March the Turkish parliament ratified a bill aimed at combating violence against women, which included the introduction of more severe punishment if the victim of a violent crime is a woman and that persistent persecution is punished with prison.

At least 226 women have been murdered in Turkey so far in 2022, and 425 last year, according to the We Will Stop Femicide Platform. 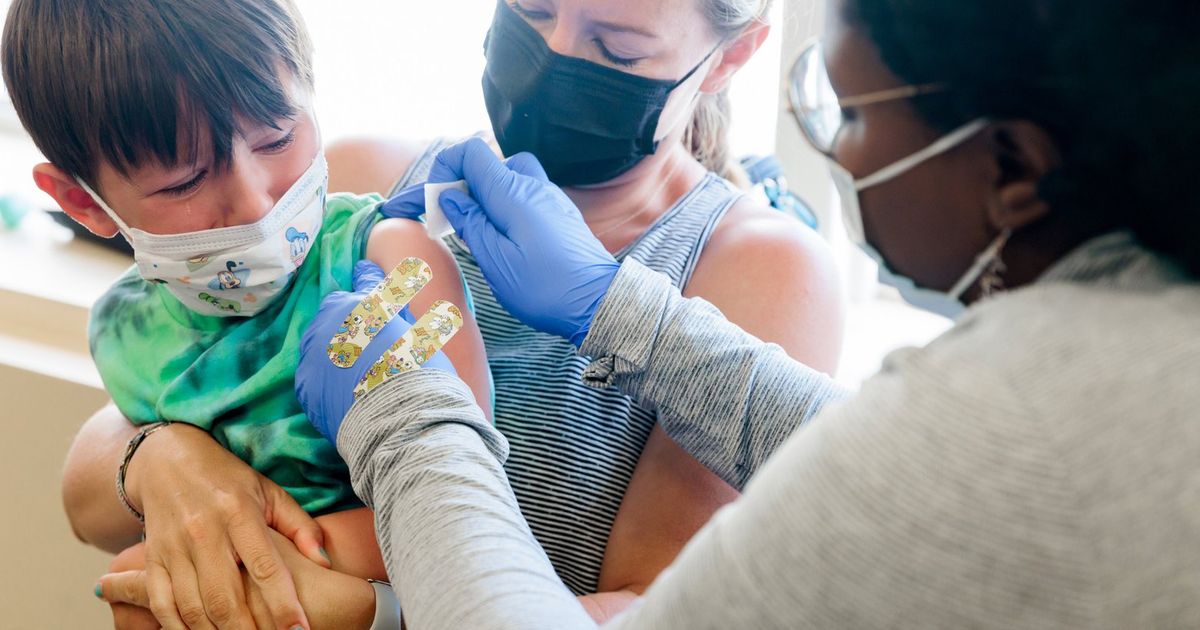 COVID boosters in WA: What you should know amid our weak follow-up rate

Do you want to save the planet? Eat protein from mushrooms and algae instead of red meat Adrienne Matei