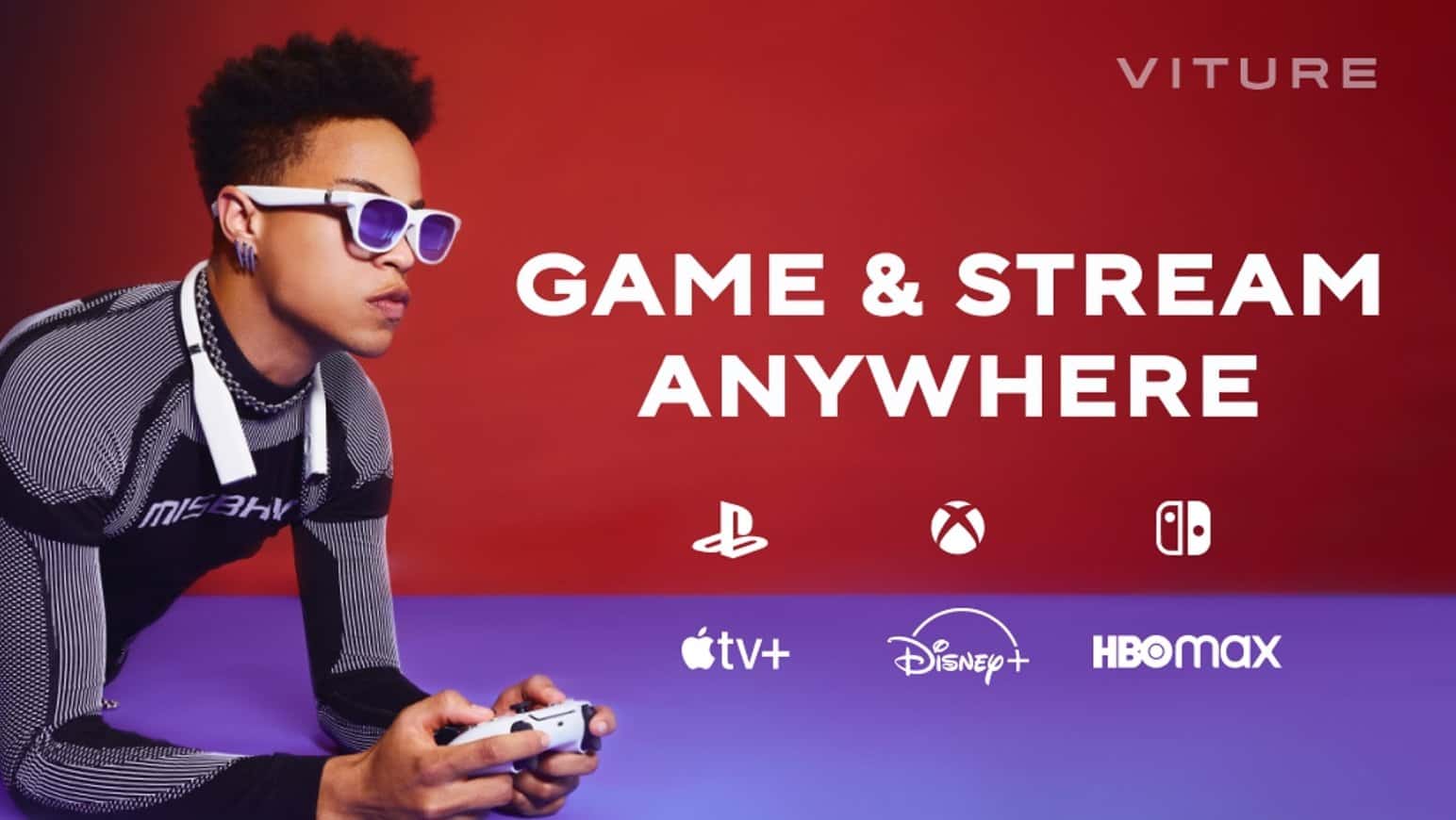 The Viture One glasses have been causing quite a stir on the internet recently, thanks in no small part to their successful Kickstarter campaign.

The start-up XR company first launched its Kickstarter campaign with a funding goal of $20,000, this was reached within days and has since blown way past that number to a huge 3 million dollars.

So, what are the Viture One glasses? What are they doing and how will they do it? Let’s take a closer look and see what we can find out.

What are the viture One glasses?

According to their heavily promoted Kickstarter page, the Viture One glasses will “enable you to play AAA games or watch movies anywhere, anytime on a 5G/Wifi connection. “

From what we’ve learned during our research, it appears that the glasses will mirror what’s on the screen of your device of choice.

This could have some very tangible (heh) XR benefits. For example, you no longer need to be in a specific position to consume content, i.e. in front of a TV.

Those of you who have tried PSVR will be familiar with this screen mirroring technology. It’s a very practical way of looking at something.

We’re all familiar with the desire to watch TV or play video games without having to move from the comfortable spot you’ve already found.

If what Viture says turns out to be true, these glasses can fully satisfy this need, allowing you to consume content from any angle, anywhere.

How do the Viture One glasses work?

The goggles are essentially a mini streaming device with a screen you wear on your head, meaning they work the same way as Meta Quest 3 and PSVR 2 in principle.

But since these are supposedly as slim as sunglasses, chances are they don’t have the same features, but they seem to be aimed at a more casual market, so that doesn’t seem to be the focus.

According to Viture’s Kickstarter campaign, the release date for Viture One Glasses is around October/November this year.

But as with all crowdfunded projects, we recommend taking this with a medium grain of salt, as delays are likely and we’ve all been burned by crowdfunding before.

Fortunately, Viture seems to have learned from other kickstarted disasters and has released most of the specs that people want to know about already, so we know what we’re in for.

As with the release date, don’t put too much stock in these specs as they can change a lot. We have nothing against Viture, but crowdfunding is never going to be the most reliable of systems.

As we learn more, we will continue to update this page, so be sure to check back for frequent updates. 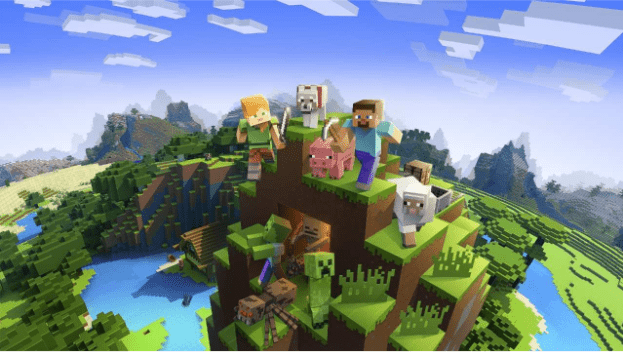 How to install OptiFine for Minecraft 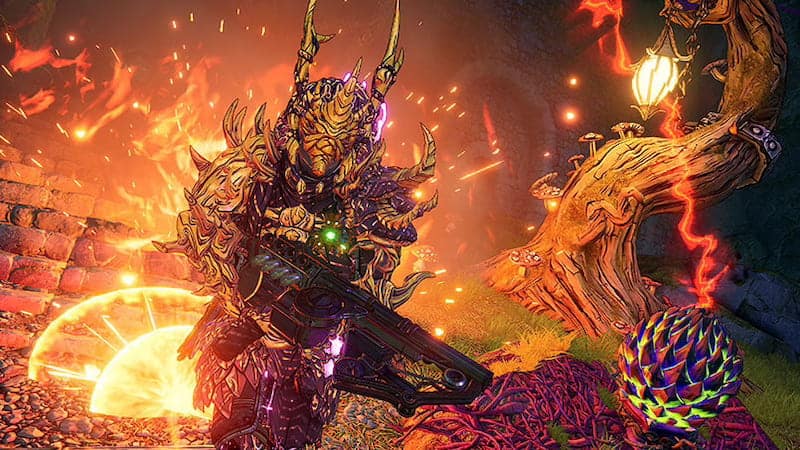