For example, for every kg of high-quality animal protein produced, domestic animals are fed around 6 kg of plant protein. It is estimated that an increase in agricultural costs, such as manure and animal feed, will result in an increase of over 30% in the prices of beef, pork and poultry by 2050. It is also estimated that these prices may increase by a further 18-21% on due to climate change and declining agricultural productivity, which will increase feed costs, which increases the need for alternative protein sources.

Around 2,000 insect species are eaten worldwide in countries across Africa, South America and Asia. Thailand has a particularly thriving insect industry, with 20,000 farms producing 7,500 tons of insects per year. However, many people in Europe and the United States are still reluctant to eat insects despite their excellent taste and environmental and nutritional benefits, and are missing out on an opportunity to reduce the carbon footprint of their diets.

While living in the UK between 2019 and 2021, I struggled to buy edible grasshoppers. In December 2021, I got a craving for grasshoppers after seeing pictures of this tasty snack all over social media feeds, shared by Ugandan friends who celebrated the start of the grasshopper season. The search for the Ugandan delicacy took me to east and west London and Leeds, but I found none.

Indroneel Chatterjee, a researcher in consumer psychology and marketing at Oxford Brookes University in the UK, says that people looking for edible insects in the UK should start with crickets and mealworms, which are more readily available than locusts. “Supply chain problems can be limiting [the] availability [of grasshoppers] “as they are not currently mass-produced in the UK, which makes them difficult to obtain,” says Chatterjee.

There is also concern that widespread wild insect harvesting in some countries may only put more pressure on the decline in insect populations that are already threatened by climate change, disease and pesticides.

However, there are a growing number of companies in Europe and the United States that specialize in breeding edible insects. Bug Farm, the UK’s first edible insect farm, is located in St Davids, Wales, and sells a wide range of insect snacks, including chocolate biscuits made from crickets and spicy orange and lower red buffalo insect biscuits. It also sells cricket powder and whole crickets for cooking and baking at home.

Bug Farm believes that encouraging children to try insects can increase their appeal. “Children in particular are very open, so we believe that working with them is how we can change attitudes in the long run: they are the shoppers of the future,” says Elinor Philp, who works at Bug Farm. 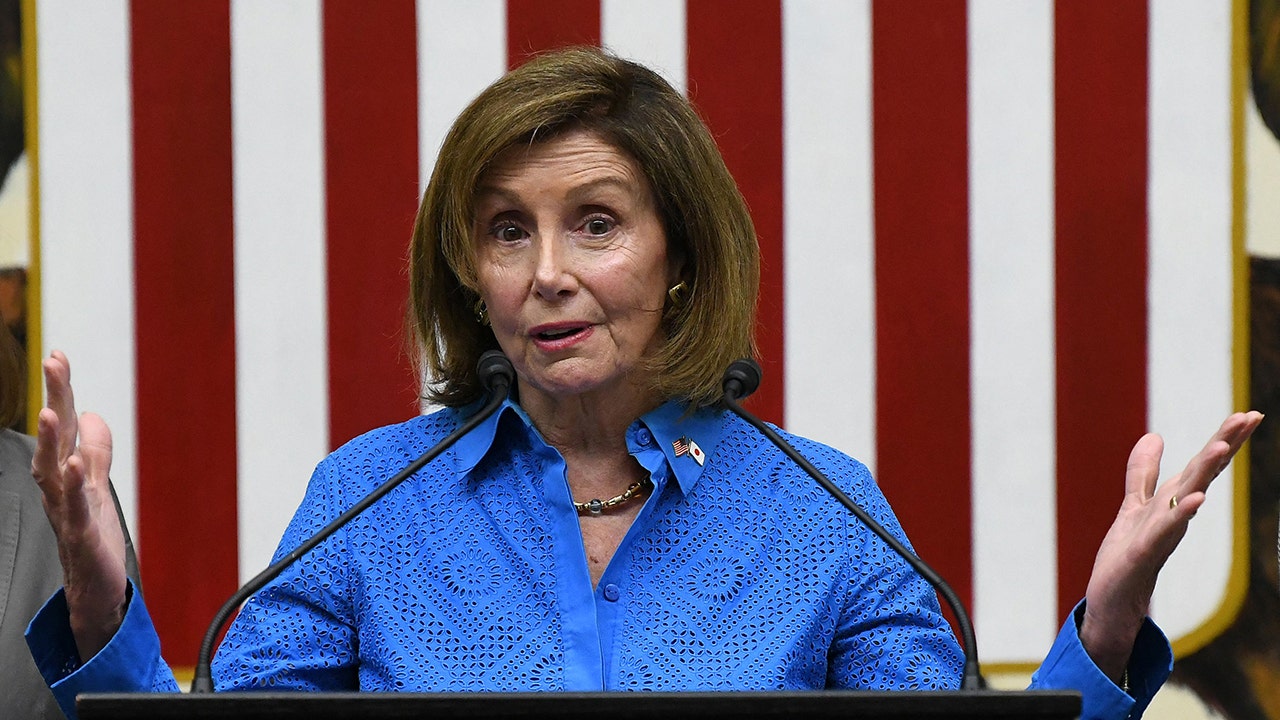