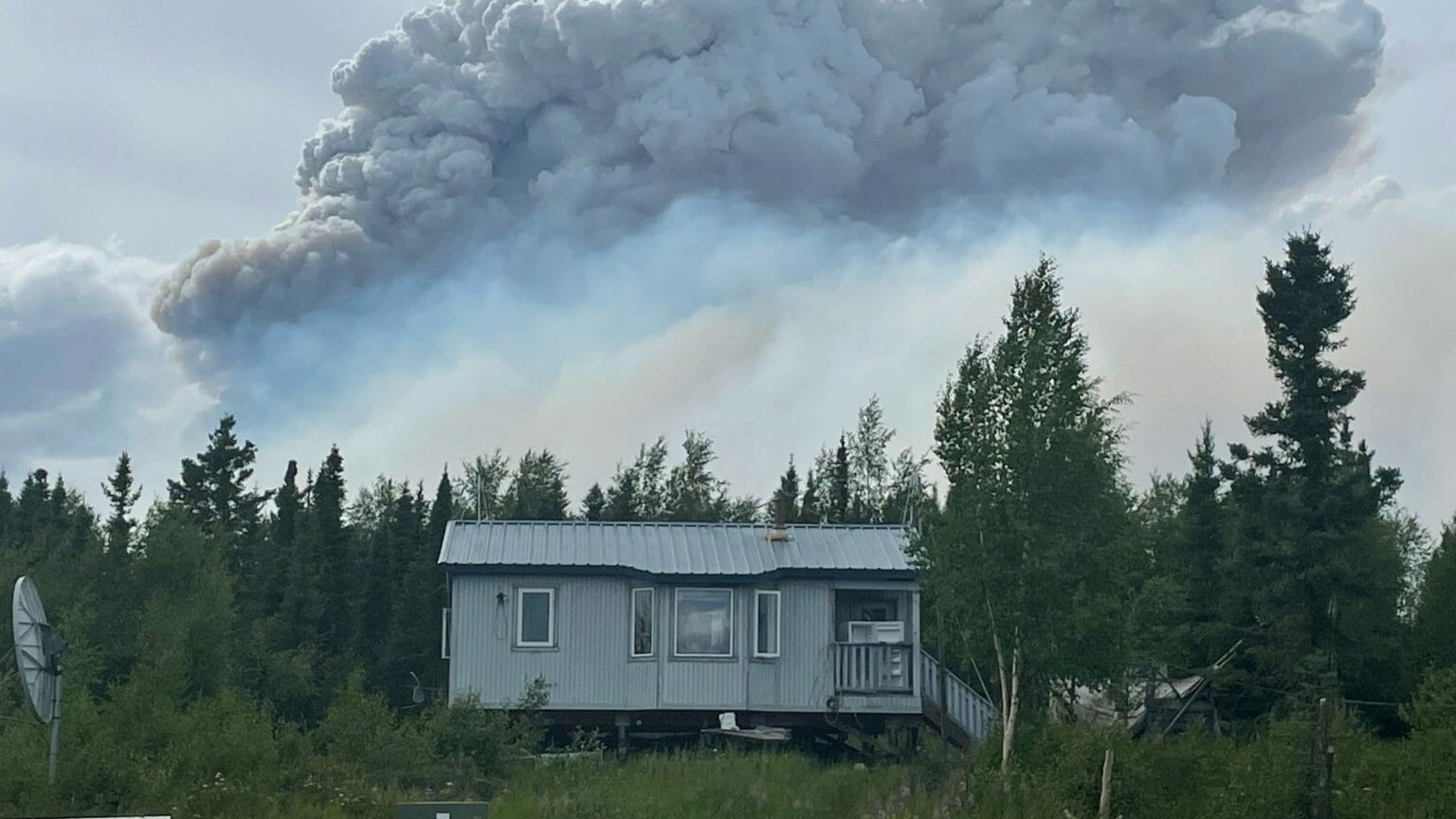 The cool, rainy weather that set in last week over large parts of Alaska has dampened this year’s fire season, which seemed to be one of the worst in history. State and federal agencies are sending some crews home, but officials warn that the fires could return roaring after a day or two of dry, hot weather.

Hot and dry weather earlier this summer created the perfect conditions for the forest fires that have burned nearly 3 million acres in Alaska this year, making it the sixth worst fire season ever. In response, agencies have mobilized 2,000 firefighters from across the state and beyond. And they were in the process of raising the state’s fire preparedness assessment to its highest level.

“We are four now,” said Sam Harrell, spokesman for the state forestry department. “Five is the top. Last week and the week before, we planned level five. “

Harrell says all of this changed over the past week or so after thunderstorms that had spawned dry lightning finally began to produce rain.

“Early tomorrow, Alaska will drop to a contingency level of three,” he said.

In response to the weather changes, officials reduced the level of fire danger in many areas and lifted the state ban on emergency incineration.

Harrell says some of the elite fire management teams picked up from the states are preparing to pack up and go home.

“The fire season is picking up in Lower 48, and there is a demand for resources,” he said. “When they finish the mission in Alaska, we demobilize them back to Lower 48, or back to Canada, depending on where they come from.”

That’s what’s happening with Lime Complex, a series of 18 forest fires that have burned more than 865,000 acres in southwest Alaska. Harrell says forestry officials also hope to soon take over the management of the 38,000-acre Minto Lakes Fire, northwest of Fairbanks.

He says that the management of the fires in the Middle Tanana Complex of 61,000 acres, which is burning between Salcha and Delta Junction, is also reduced.

“The fires are not growing anymore, and therefore the management there has moved to a smaller group, from a type 2 incident management to a type 3,” Harrell said.

The cool weather has slowed the 72,000-acre Clear Fire burning west of Anderson. And Harrell says the fire department there wants to use the opportunity to limit the growth of the fire.

“They are still working on some active parts of the line on the fire. And since crews are not needed on any of these other fires, we are redirecting them to Clear, he said.

Harrell says firefighters are still cautious because they know it is possible that hot and dry weather may return. He says that it has happened in previous fire seasons that are very similar to this one.

“In our previous years with large areas, that was the way the summers were. We would have our typical break this time of year, just to dry out in August and September, he said.

Harrell says the fire season is only half over, and the forestry department will continue to suppress high-priority forest fires well into the fall. 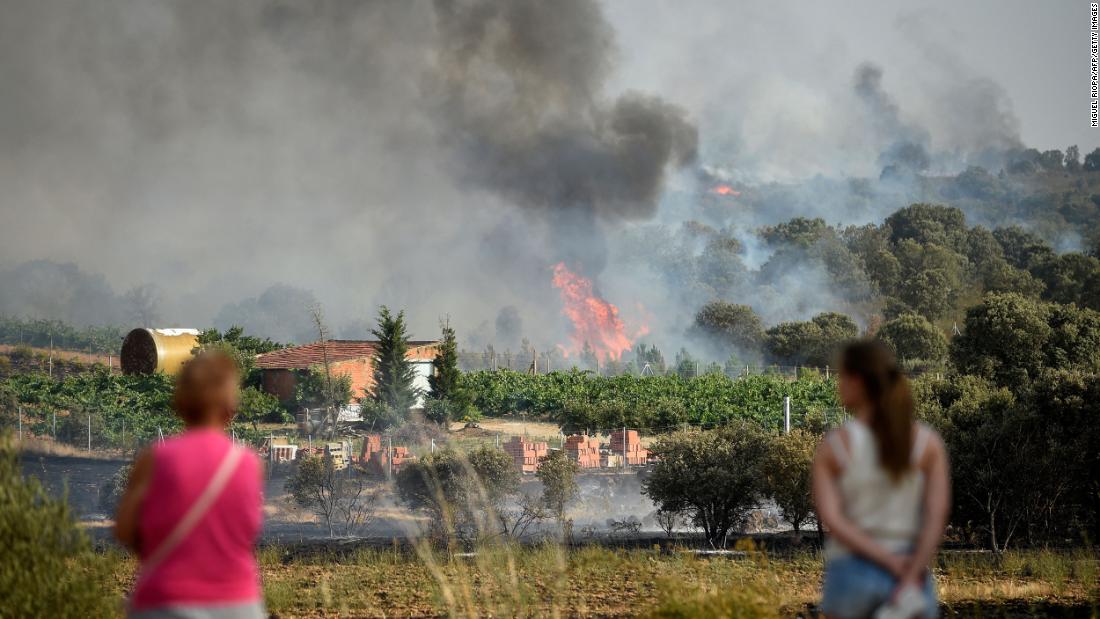 Heatwave in the UK and Europe – Live Updates 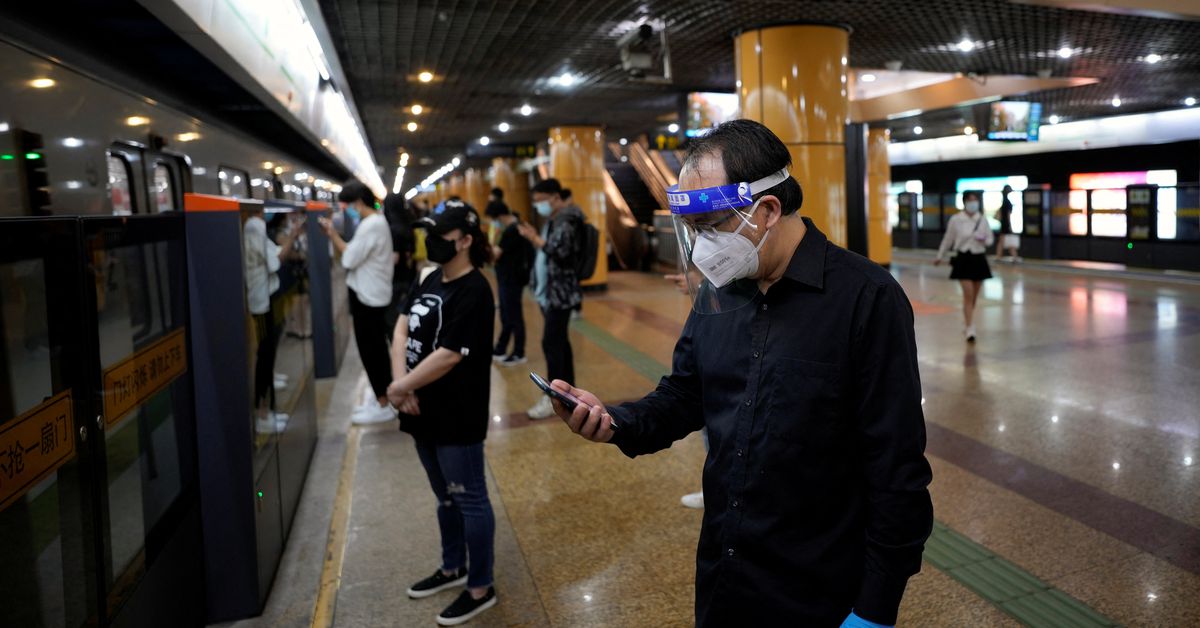 Walross Freya: Norwegian authorities warn of the risk of euthanasia if crowds do not stay away | Animals