YouTube wants to quickly increase the number of short-form “Shorts” videos available on the platform to better compete with TikTok. To help with that effort, the company is launching a new creator tool today that turns existing YouTube videos into Shorts in moments. The update, which is now available on YouTube’s mobile app, allows a video creator to easily select a segment of a video they’ve previously uploaded and then publish that clip as YouTube Shorts content.

The company already converted users’ uploaded vertical videos under 60 seconds as Shorts videos, even if the content was originally uploaded as a standard YouTube video. (Not all creators were fans of this idea, we should note.) Now, YouTube is hoping that creators will more actively contribute to further building out the Shorts library with the launch of this new tool that lets them cut out interesting bits from longer videos.

The move could signal how much YouTube parent Google is worried about TikTok’s dominance in short form. Clearly, it doesn’t believe that allowing YouTube’s Shorts library to grow organically through new, original content uploads will be enough to compete. Instead, YouTube has relied on leveraging its existing long-form content to create more Shorts. In April, for example, YouTube announced that any public YouTube video could be “remixed” into YouTube Shorts unless the creators opted out.

The new tool puts at least some of the power back in the creators’ own hands.

The updated mobile app allows creators to select a portion of their video of up to 60 seconds and turn it into Shorts content using the same editing tools they’re familiar with inside the app, the company explains. If their selection is less than 60 seconds long, they can then record additional videos using the Shorts camera, or they can add gallery videos to complete the 60-second Shorts content.

Creators may be motivated to use the tool as a means of generating interest in their long-form content, as YouTube notes that Shorts made with video on demand (VOD) content will automatically link back to the original.

YouTube has touted Shorts’ ability to drive views to creators’ long-form content as part of a trend it referred to as “the rise of the multi-format creator.” In June, the company said Shorts had topped 1.5 billion logged-in monthly users, but that it had only anecdotal data to suggest Shorts helped increase critical metrics like viewership or subscribers.

Meanwhile, the fact that YouTube is leaning so heavily on its existing long-form content to build out Shorts suggests a possible lack of creator interest in filming original Shorts; or it could also mean that YouTube ultimately still sees more potential as a long-form platform — but it envisions Shorts as a marketing mechanism to increase views for its higher-grossing content.

The new shorts-making feature is rolling out starting today on YouTube’s mobile app for both iOS and Android devices, the company says. 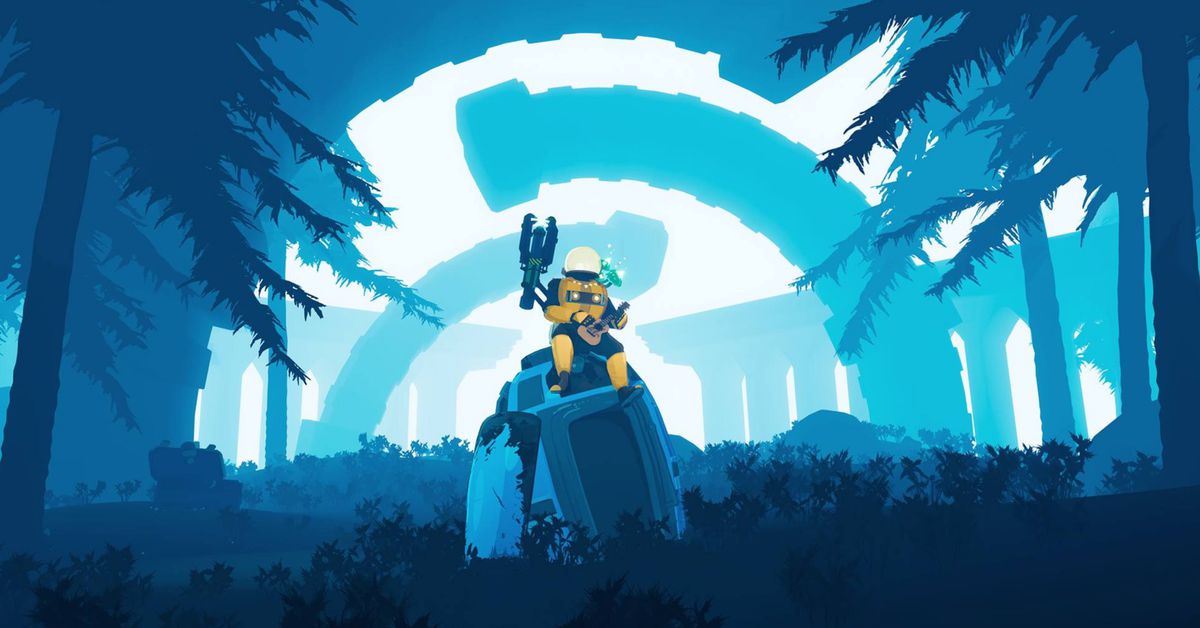 New city building game is all about Voxels 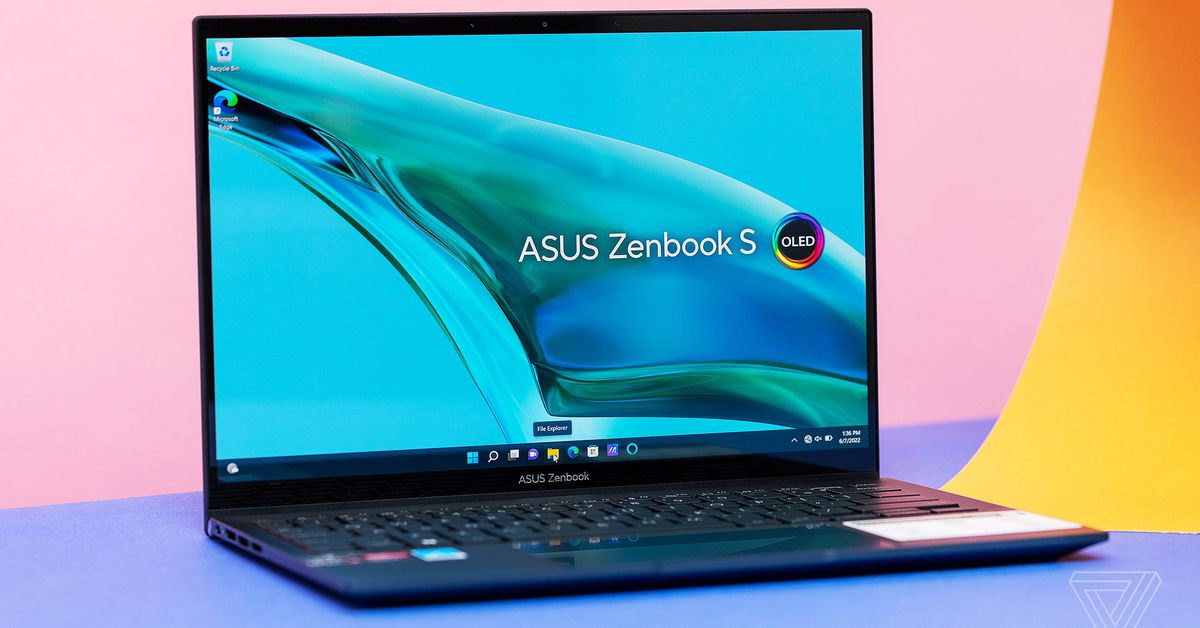